Well, hardly unexpected in these times but here it is; Fork-in-the-path COVID19 April edition. This is an example of the scenario mapping exercise, fork-in-the-path, that I described earlier this week. This is going to be pretty raw, bulky and not super edited but I want to ‘publish’ it now as a snapshot of my sense-making in this period. The process has already illuminated some big assumptions and assertions for me, that I have already got to research and add more defined shape to my sense-making.

This is a look behind what could go into a vetted and extensively polished piece. This is long and sprawling by nature. Please excuse the mess ;)

A quick glossary before we get rolling:

Following the guidelines of fork-in-the-path:

“First, identify the interleaving time chunks you want to focus on”

Since I am currently in the USA, specifically the Californian Bay Area, most of the questions tie into each other through this geographic connection. Also, it helped me to answer the most localized question last, after considering how wider scale situations might play out. 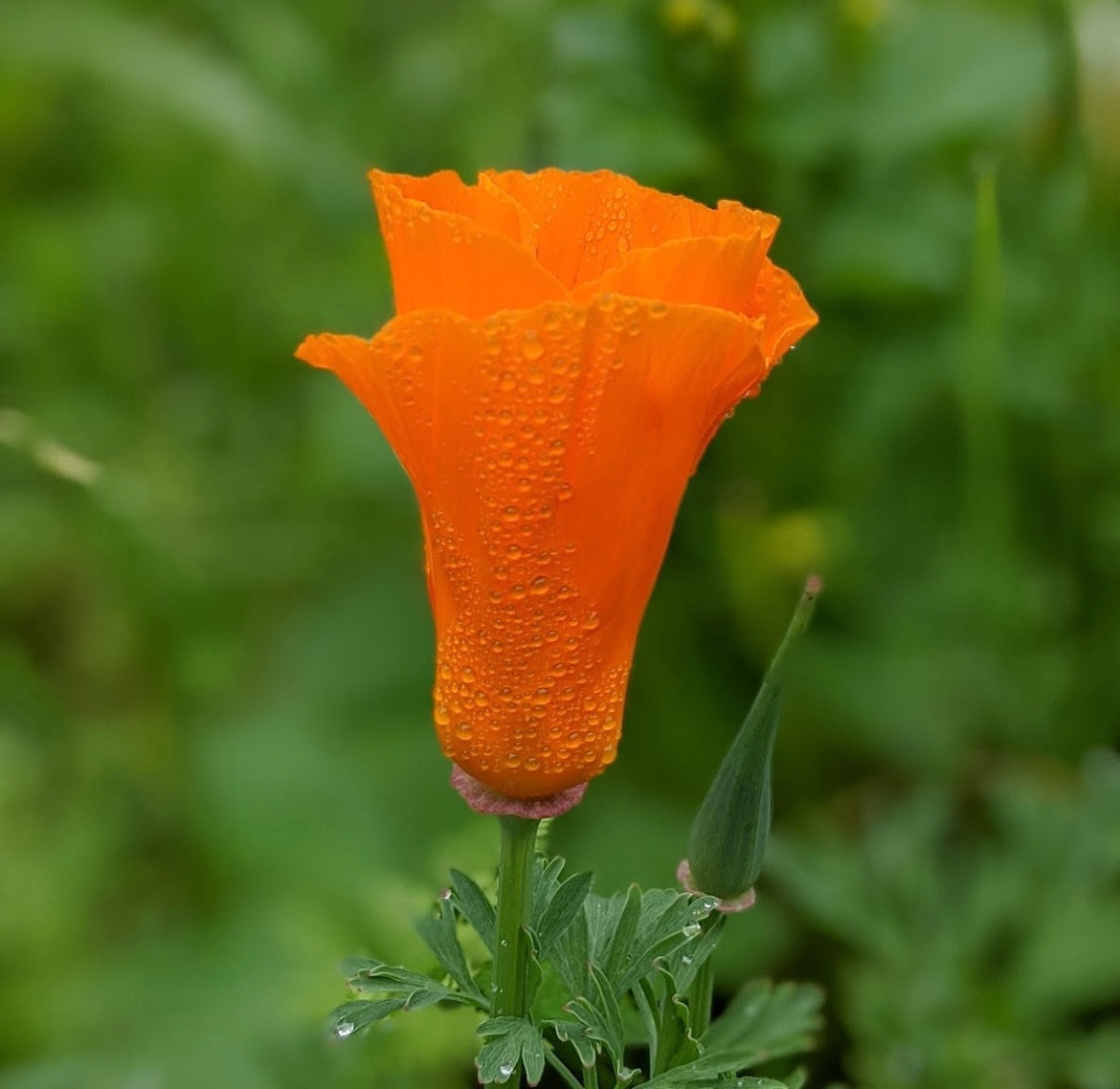 “Third, map the time chunks to the questions and just start vibing on them”

Question 1: How does the USA intersect with covid19

Question 2: How does the USA respond in the political/economic realm? 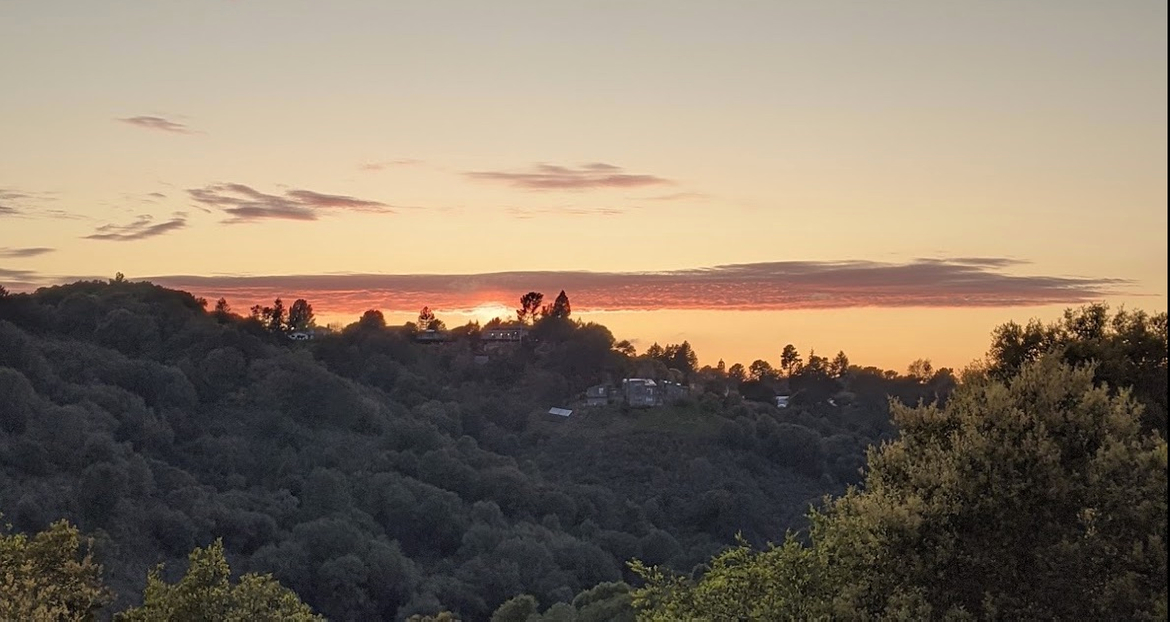 Question 3: What is happening globally?

Question 4: How does the bay and California fare through this?

This step was done but its all included in the commentary above.

This is certainly volume over quality but the wide canvassing has helped me flesh out some implicit assumptions and other patterns of my thinking. I’ll throw a few of those in at the end here but each of these could be worth researching and unpacking in itself.