What does it mean when I say I’m witch-adjacent? Or NFL-adjacent? Or that I live in a Christian-adjacent society. Well, simply, it means I am near those things (adjacent to them), and I am impacted by them whether or not I identify with them. If I did identify strongly with them, I’d say things like “I’m a witchy-boi”, “I’m pumped for this Superbowl matchup” or “Jesus is the reason for the season”. But often we are adjacent to things that we don’t strongly identify with. And while our sense-making is obviously impacted by our primary interests and identities, these adjacent secondary and tertiary aspects of our communities seep into and impact our lives. I have been thinking about this recently as a way of reflecting on my relationship to different communities I am a part of, and also pondering how adjacency impacts our sense of belonging in community.

Epistemic status: Speculative. This piece is about both the ways I have seen ****-adjacent used in the wild and also how I have started using it in my thinking. If you know of academic or other writing that digs into what I am describing, please direct me that way

What is an example of how I can apply the idea of adjacency?

I started writing about adjacency over the last month, and was chuffed when an example of it just popped up in a conversation last week. I was visiting Berlin for the first time, and catching up with an old acquaintance, Danny*, who had moved there two years prior. He shared that he had really enjoyed getting deep into the salsa* community in Berlin, went to salsa events across Europe and even was teaching classes but that despite obviously sharing an interest in salsa with the people in that community, he hadn’t really connected with folks from the community deeply. He felt like there wasn’t enough connective overlap of other interests in the community that he shared, and was curious if the dance/movement events I had gone to in my Berlin week would be a more fruitful in this regard.

* not their real name, nor the relevant dance community

He had intuitively described one of the key scenarios that had shaped my thinking about adjacency: how our choice (or circumstance) of different communities/interests can shape our sense of belonging and the quality of our connections with folks, depending on the adjacent qualities of that community.

In this instance, Danny was probably seeking a community that was more burner-adjacent or more personal-growth-adjacent, than the dance community he had invested in for two years. Equipped with the idea of adjacency, Danny will hopefully be able to more readily figure out if other movement communities will offer a better chance at deeper connection. How to navigate broad social investments as an individual is just one facet of how the idea of adjacency has been tumbling around in my head. The other main facet is the relevance of adjacency when one is trying to build a community; a facet that I will return to later. First I want to lay out some of the qualities or patterns I am linking to this concept of adjacency. 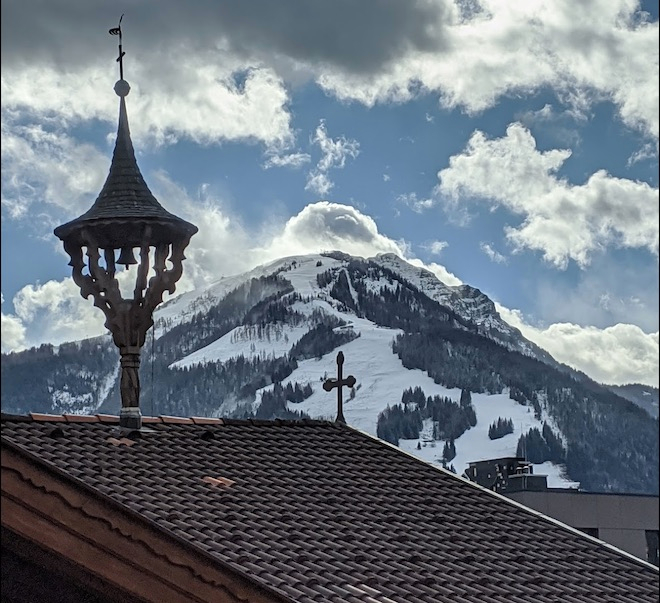 What are some of the qualities of adjacency?